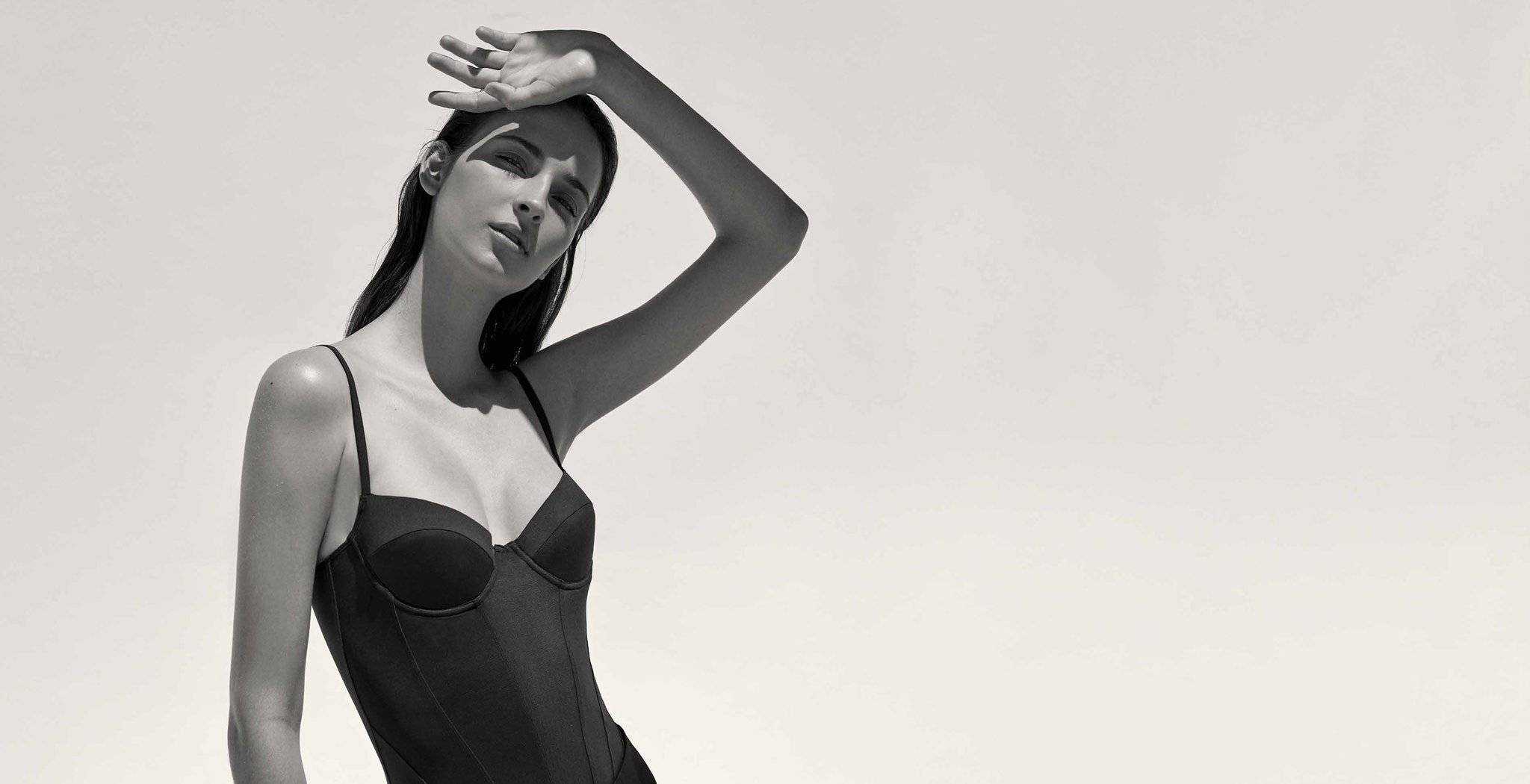 This French activewear couture brand and technical experts that have designed gear for Olympic athletes. Sportswear with a Parisian sensibility, drawing flattering lines on durable fabrics. The result is chic, feminine, and functional.

Ernest Leoty has it's roots in nineteenth century Paris, when Maison Leoty was the city’s most fashionable corset maker.

While most corsets constrained the body, Leoty corsets allowed easy movement. Their smart cut and elasticity gave women room to breathe. They were modern and technical for their time without compromising style. 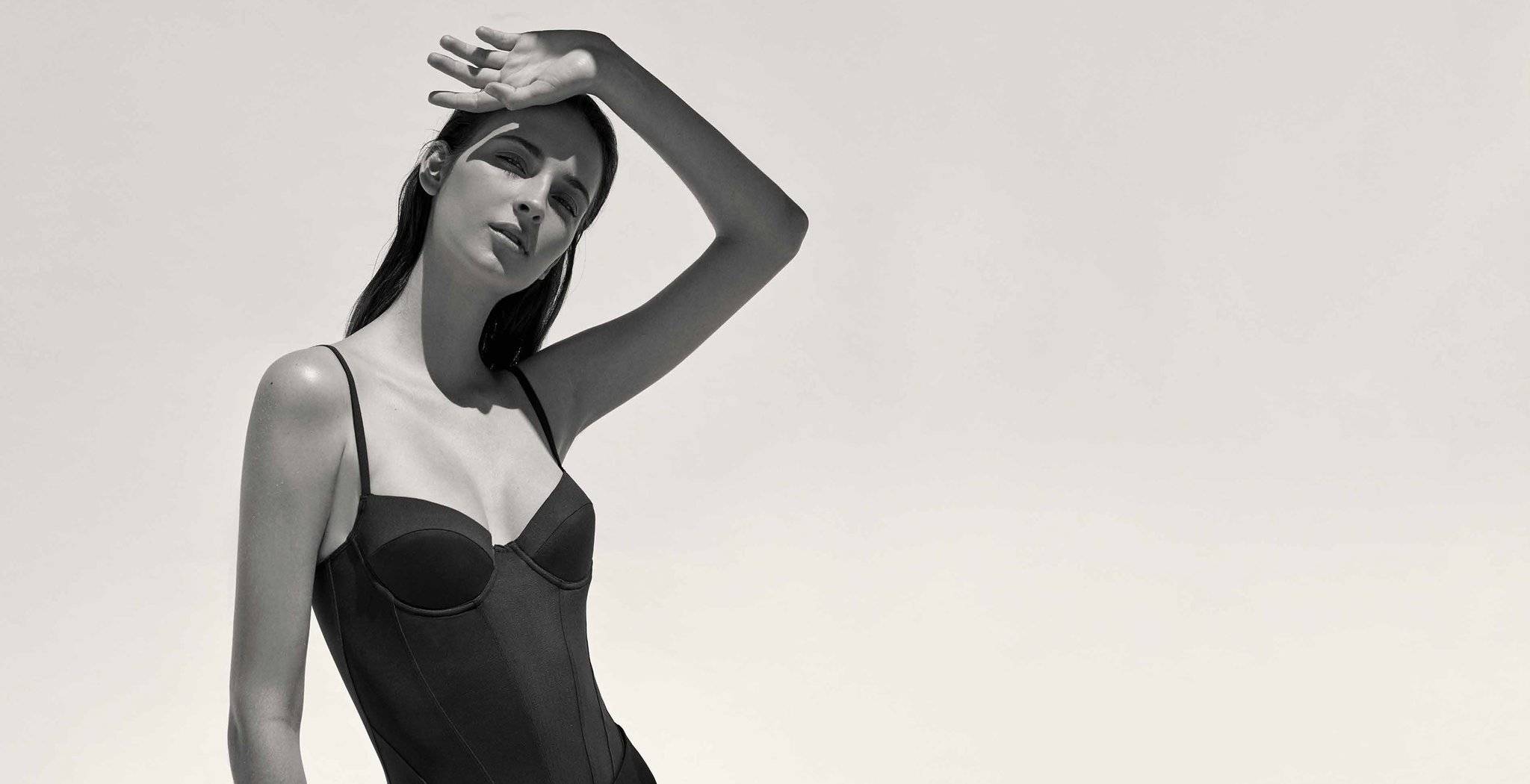 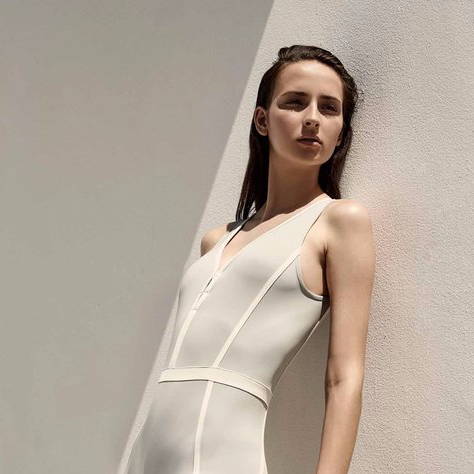 Ernest Leoty’s original corsets can be found at the Metropolitan Museum of Art in New York and the Victoria and Albert Museum in London. Their contemporary designs belong in the streets, cafes, and parks outside. Women no longer live in such a restrictive society as nineteenth century Paris. But they still know that strength comes from within.

Like their namesake, they embrace new fabrics and technology, but never sacrifice elegance. Today, they continue Leoty’s legacy by creating beautiful clothing that
empowers women to live a balanced, joyful life. 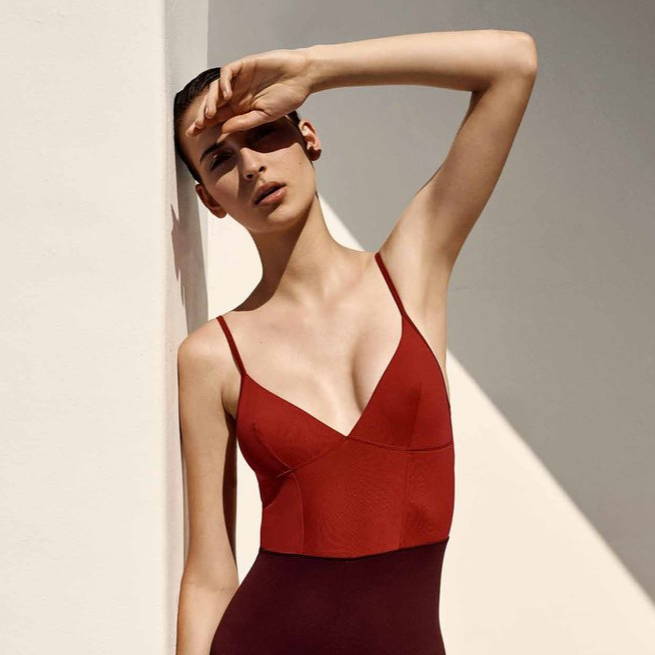 You have no items in your cart