CELEBRITY TRAINER AND NUTRITION EXPERT JILLIAN MICHAELS SAYS THAT DOING A VARIETY OF EXERCISES THAT COMBINE CARDIO, STRENGTH, AND CORE WORK WILL ULTIMATELY HELP YOU REDUCE BODY FAT. “I'M A BIG FAN OF EXERCISES THAT ARE CORE-FOCUSED, BUT WORK MULTIPLE MUSCLE GROUPS SIMULTANEOUSLY WITH A HIIT COMPONENT FOR ADDED CALORIE BURN,” SHE SAYS. HERE ARE THE BEST EXERCISES AND WORKOUTS TO LOSE BELLY FAT, ACCORDING TO PERSONAL TRAINERS. 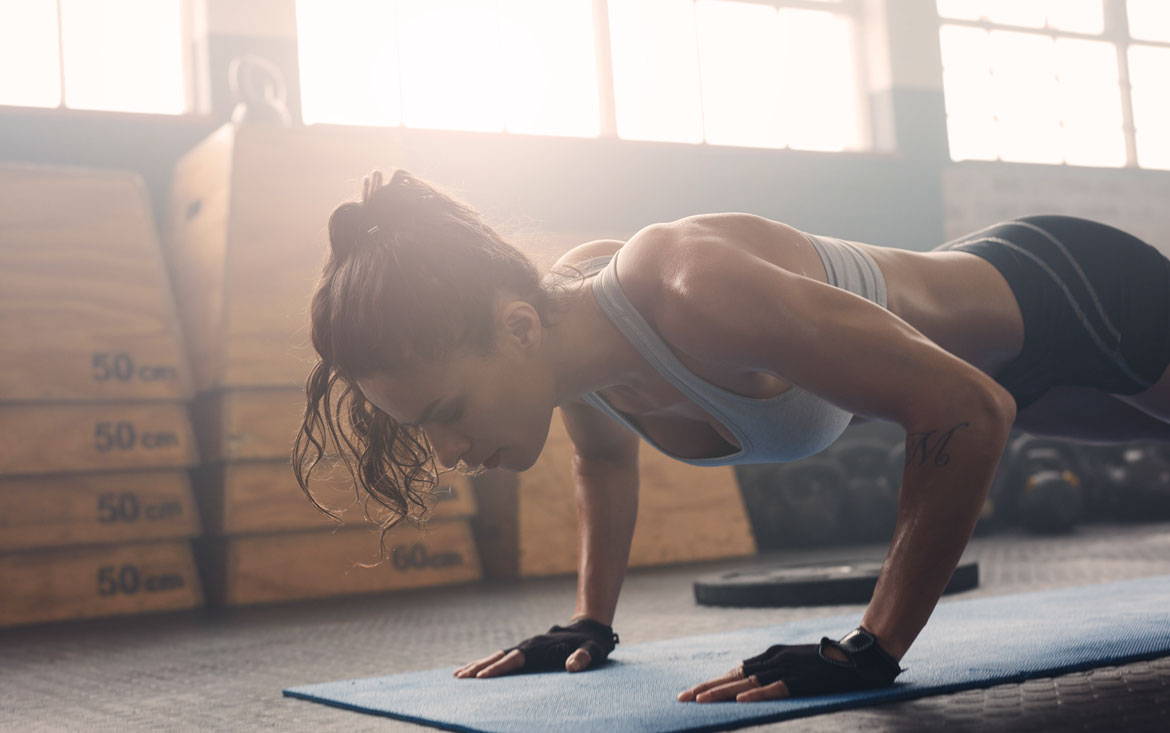 This exercise works your core, as well as your chest, shoulders, lats, triceps and quads, explains Michaels. Since burpees involve explosive plyometric movement, they'll get your heart pumping too. 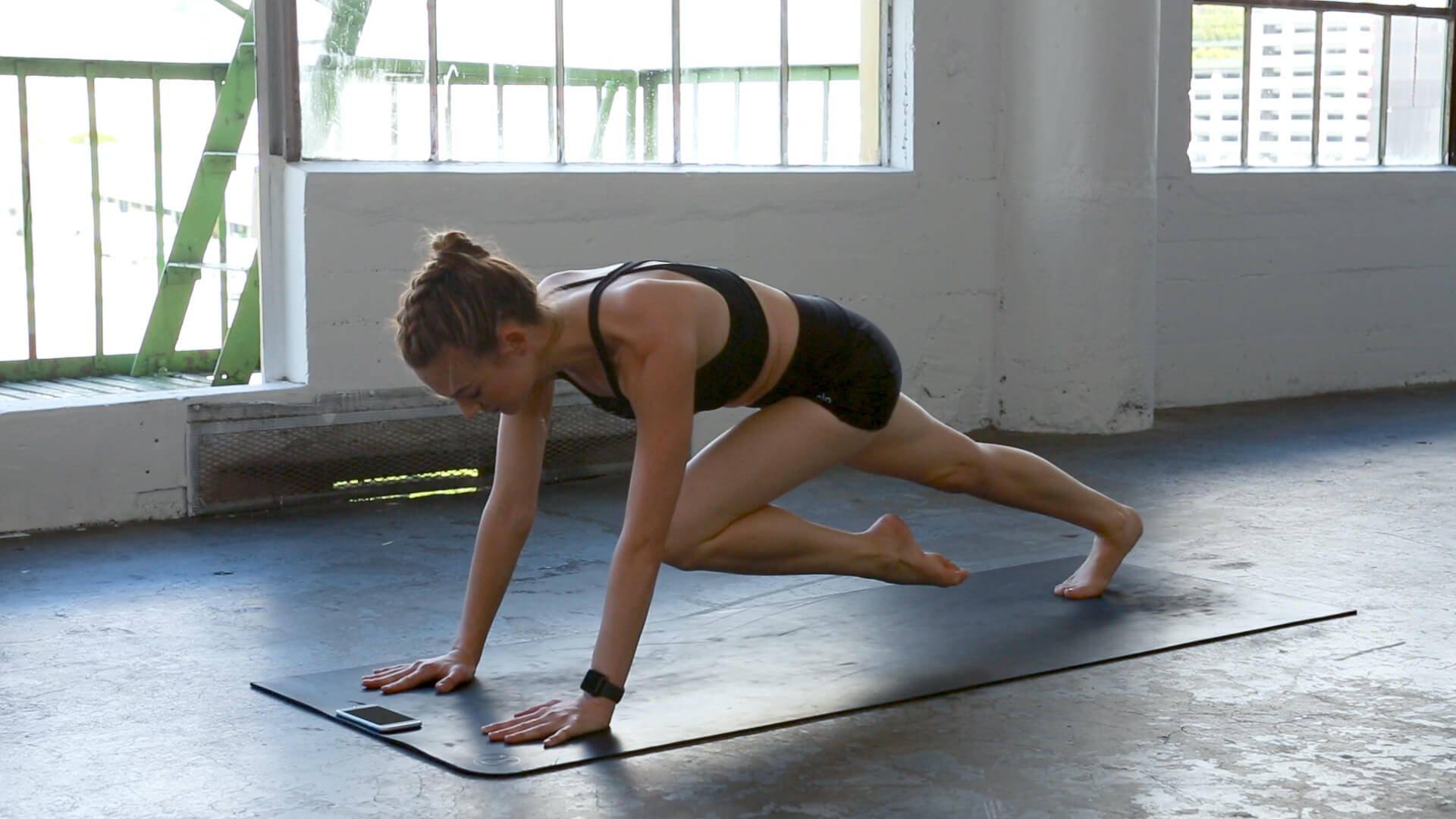 Like burpees, Michaels is a fan of this moving plank exercise because it works your core, in addition to a slew of other body muscles. 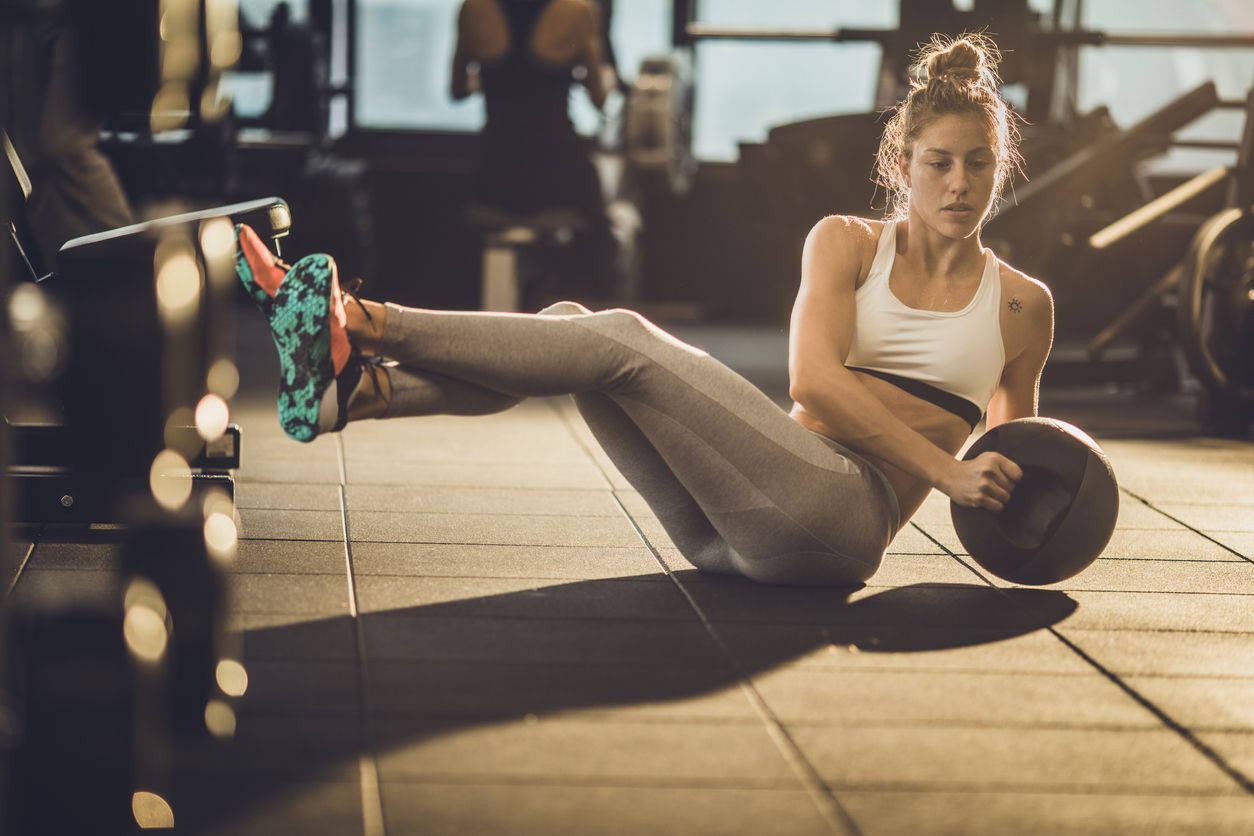 The Russian twist is a core exercise that improves oblique strength and definition, explains DiVecchio. The move, typically performed with a medicine ball or plate, involves rotating your torso from side to side while holding a sit-up position with your feet off the ground.

How to do Russian twists: Sit up tall on the floor with your knees bent and feet off the ground. Hold a medicine ball with your hands at chest height. Lean backward with a long, tall spine, holding your torso at a 45-degree angle and keeping your arms a few inches away from your chest. From here, turn your torso to the right, pause and squeeze your right oblique muscles, then turn your torso to the left and pause to squeeze your left oblique muscles. The movement should come from your ribs and not your arms. 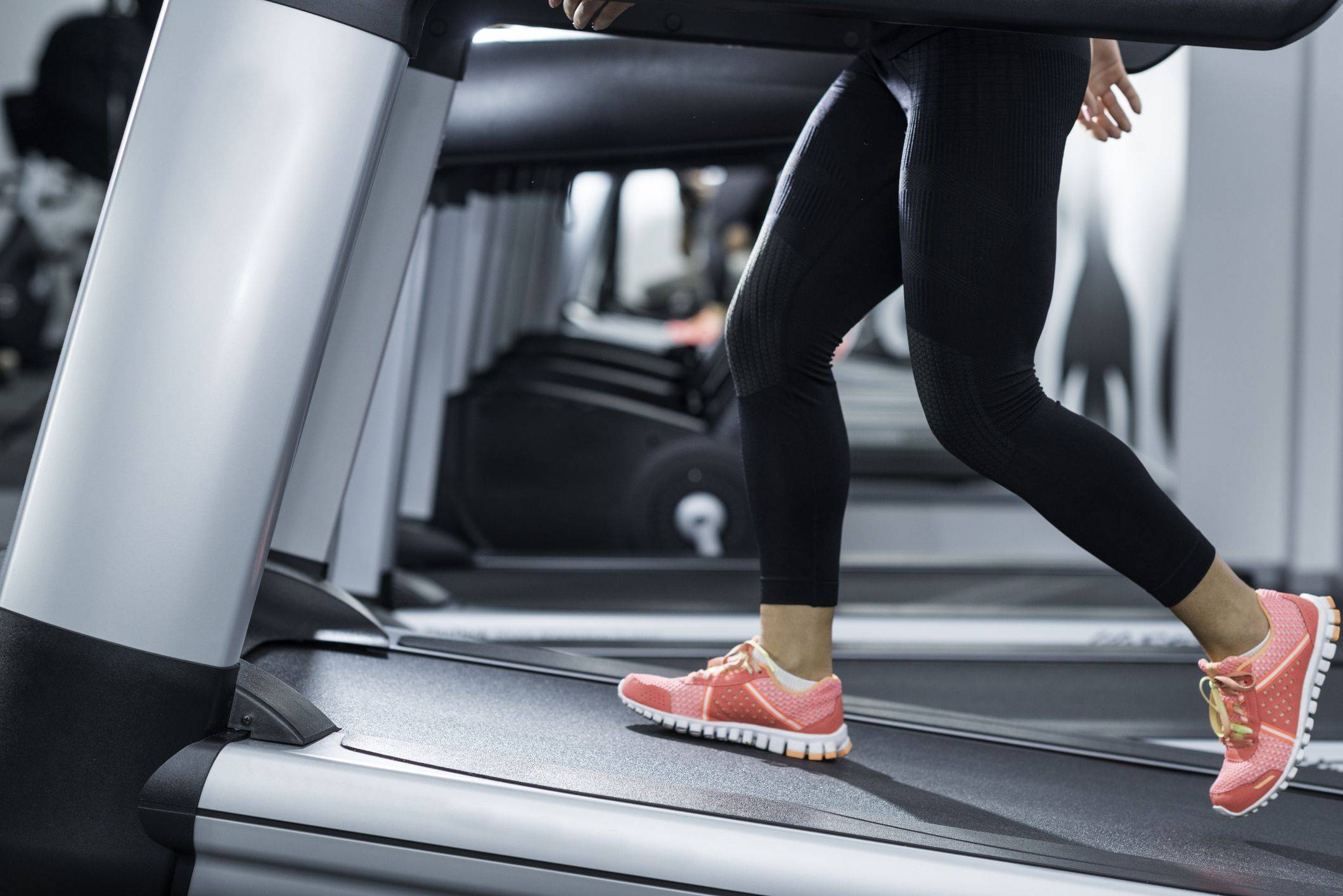 4. RUNNING ON AN INCLINE

Running at an incline rather than on a flat surface has been shown to increase total calorie burn by as much as 50 percent, says Jill Penfold, a Los Angeles-based personal trainer. Whether you're outside on a hill or at the gym on an inclined treadmill, start out walking for five to 10 minutes, suggests Penfold. "Your heart rate should elevate pretty quickly as you pick up your pace," she says. 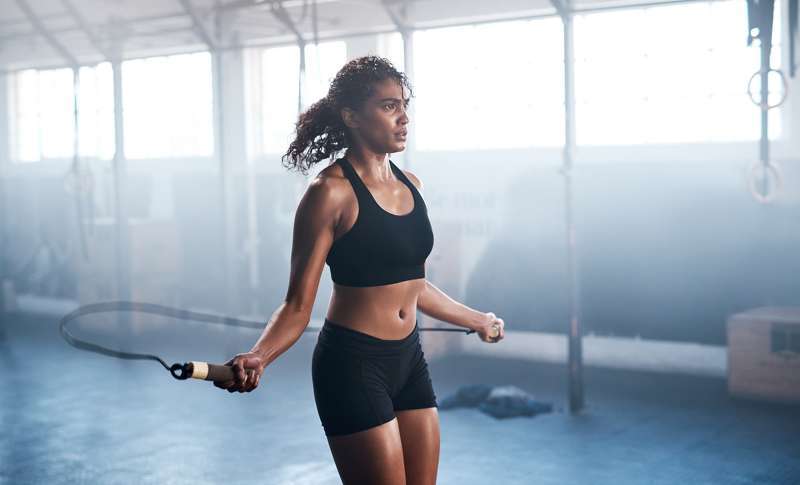 While the old thinking was that steady-state cardio sessions were best for burning fat, we now know that short and intense bursts of fast-paced cardio is much more effective.

Try this HIIT workout: After a 10-minute warm-up, spend 30 seconds doing as many reps as possible of squats, push-ups, kettlebell swings, or single-arm rows. Then, rest for 30 seconds and do a different exercise for another 30 seconds. Continue for 10 rounds. Choose any of your favorite exercises—just make sure you alternate between exercises that work different muscle groups, which will help certain muscles recover while you work others. 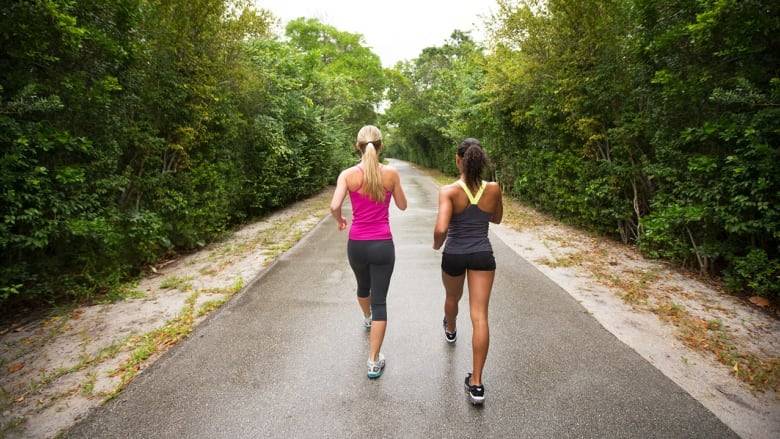 "It seems so simple, but 45 to 60 minutes of brisk walking every day can do wonders for your metabolism,". "Plus, it ensures that you don't over-train, which can lead to an over-production of cortisol—a stress hormone that's been shown to contribute to belly fat."

If your walking workout helps you unwind after a stressful day or work through emotions that might otherwise stress you out, there's a chance it'll help you lower cortisol levels, which in turn can keep belly fat in check. And brisk walking is an effective way to drop pounds—including the belly fat that's hiding your abdominal muscles. "One hour of rapid walking a day can lead to one pound of fat loss a week,". 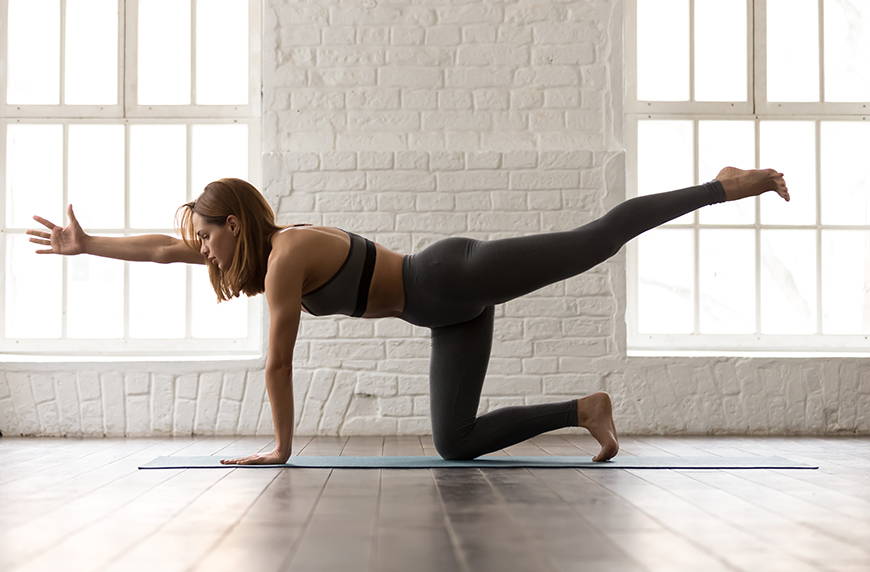 Getting your Om on won’t burn as many calories as a hilly run or lifting weights, but it can help build muscle and improve your endurance, which are all crucial for boosting your metabolism. Some of the highest calorie-blasting yoga poses include plank, chair, Chaturanga, and wheel. New to yoga and aren't sure where to start? Learn more about the different types of yoga to help you find the best practice that fits your workout goals.

Related: How Can Open Your Hips With Yoga Poses 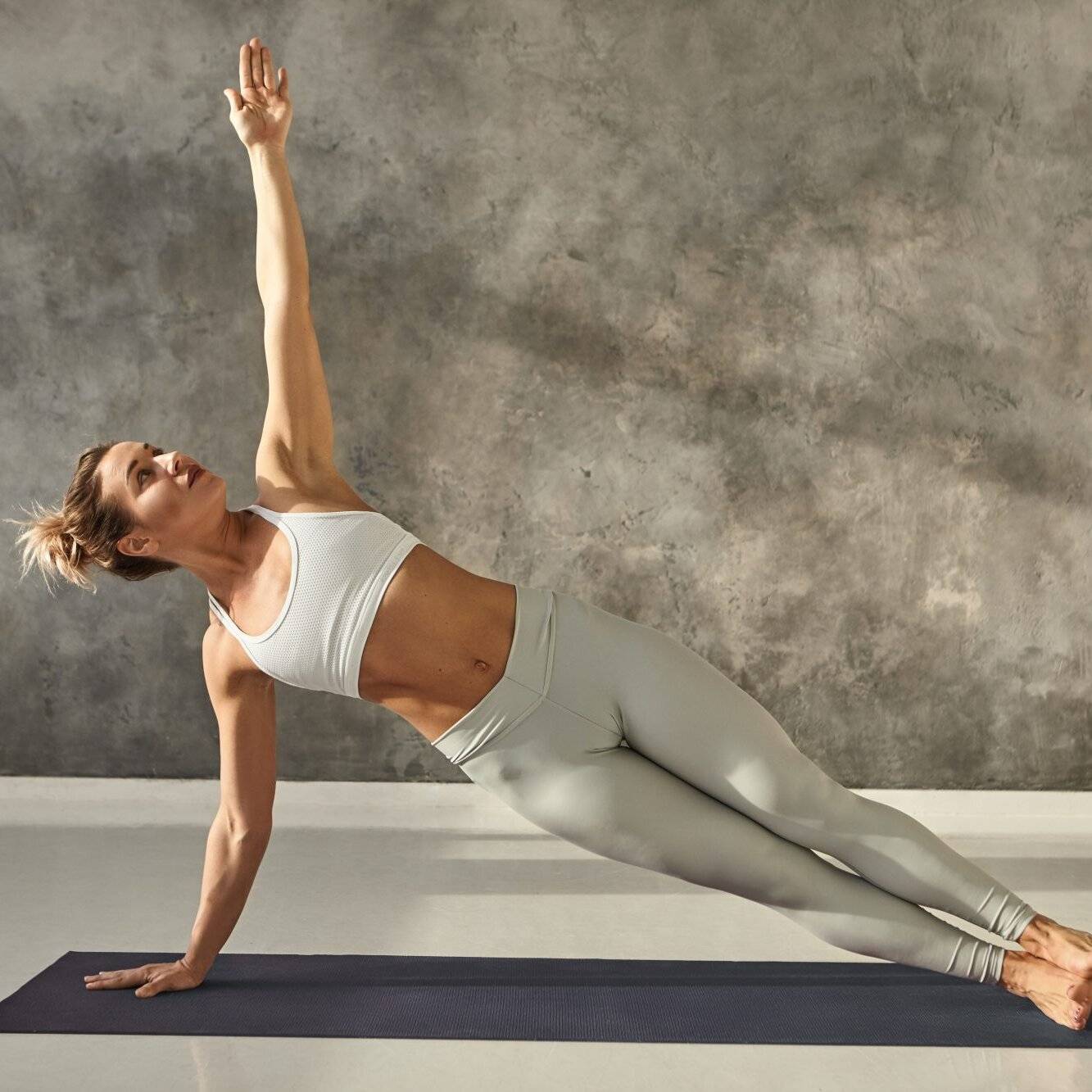 This exercise is more challenging than a traditional plank because you're supporting your entire body weight on two points of contact instead of four. As a result, you must work your core harder to stay stabilized.

Try this Side Plank workout: Lie on your left side with your elbow directly beneath your shoulder and legs stacked. Place your right hand on your left shoulder or on your right hip. + Brace your abs and lift your hips off the floor until you're balancing on your forearm and feet so that your body forms a diagonal line. Hold for 30 to 45 seconds. If you can't hold that long, stay up as long as you can and then repeat until you've held for 30 seconds total. Switch sides and repeat. 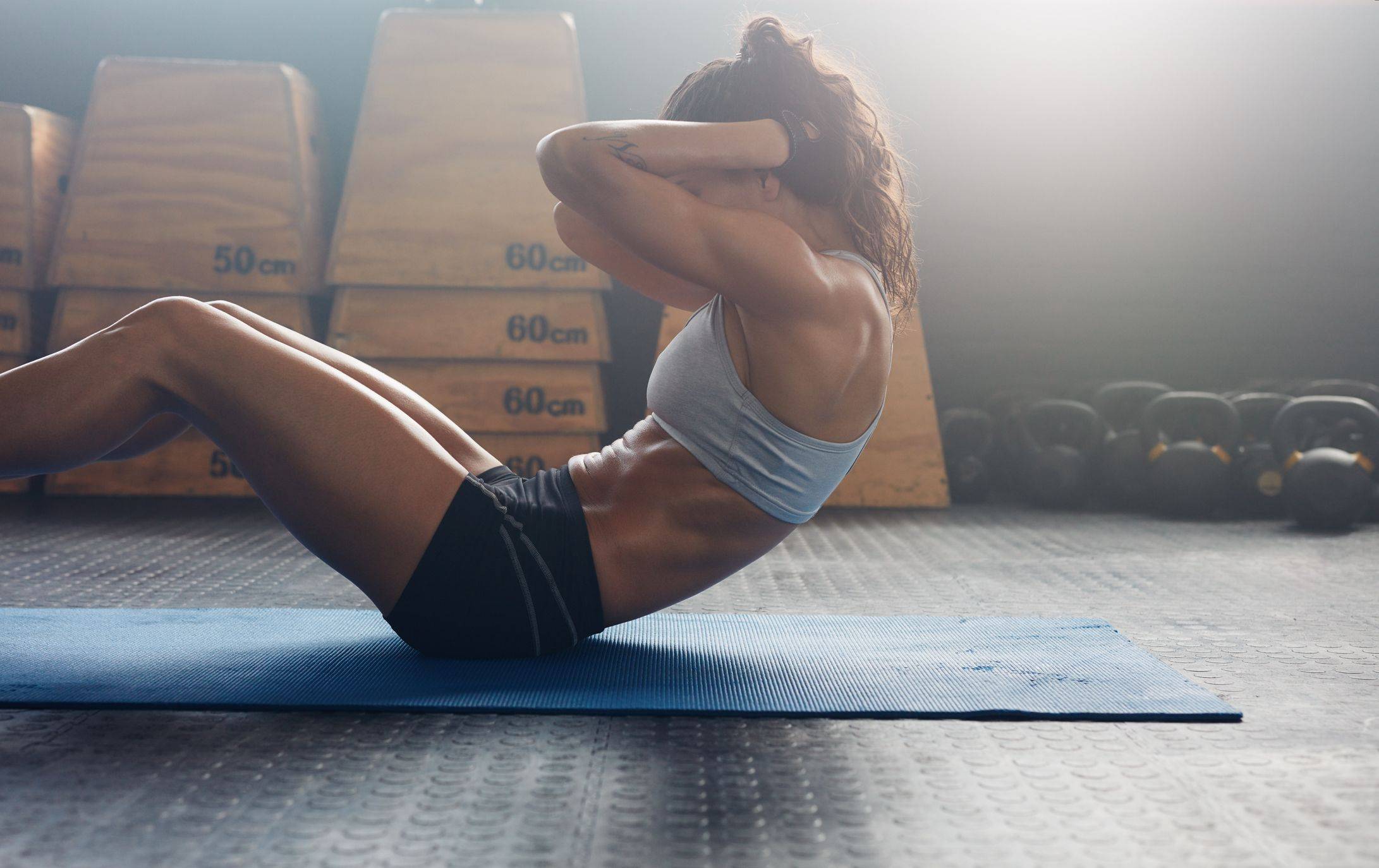 Ab crunches are still an excellent way to reduce body fat while burning calories. And so easy to do!

Try this Abs workout: Lie on your back with your knees bent, hip-width apart. + Place your hands behind your head with your elbows open wide. + Take a deep breath and engage your core muscles (upper and lower abdominal muscles) as you lift your torso including your shoulders while keeping your head back without pulling on your neck. + Perform 20 repetitions. 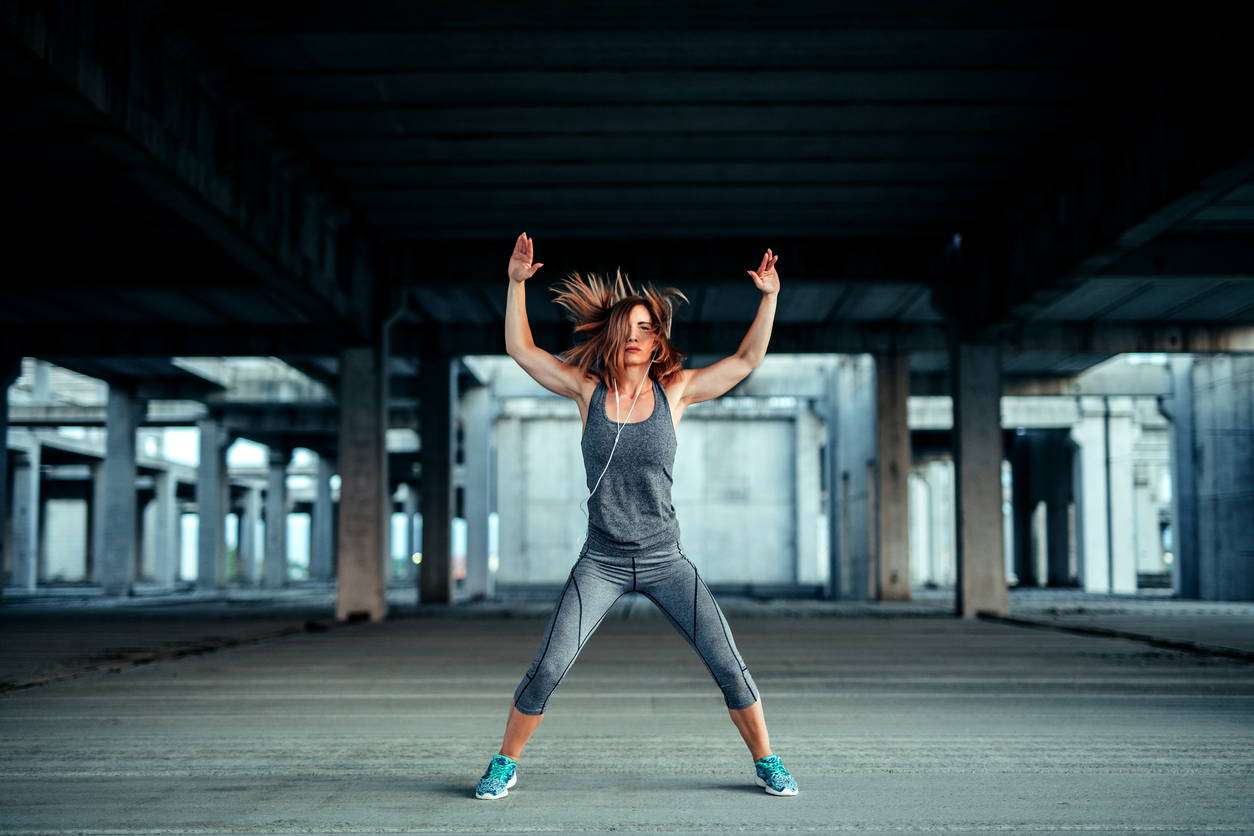 These are considered a cardiovascular exercise but also work every muscle in your body. Performing them at a high intensity will help you lose belly fat more quickly. Aim for 20 jumping jacks three times per week.

Workout Leggings With Pockets: The Best Invention Ever

OUR COMMITMENT TO SUSTAINABILITY & COMMUNITY