WE NEVER THOUGHT WE'D SAY THIS, BUT HERE WE ARE: THE LEGGING TREND IS MAJORLY LOSING STEAM. IT'S NOT THAT THEY'RE GOING ANYWHERE—WE DEFINITELY ALL NEED THEM IN OUR LIVES—BUT THEY'RE MORE OF A WARDROBE STAPLE THAN THE TREND THAT THEY WERE A FEW YEARS AGO. ON THE FLIP SIDE, THERE'S ANOTHER ATHLEISURE TREND THAT'S RAPIDLY GAINING STEAM AS OF LATE: BIKE SHORTS.

So how do we know that bike shorts are eclipsing leggings right now? Trusted retail analytics company Edited recently released a study about current activewear trends, and in it, it named bike shorts as the trend of the season this year. Edited's studies show that the trend has increased by 2000% in the non-active apparel category and by 363% in the activewear category, and it credits none other than Kim Kardashian West and her parade of Yeezy looks.

So, we're well aware that cycling shorts are so much more than a wardrobe staple for actual cycling. And we could also say that bike-shorts trend is even more polarizing than leggings. But we want to point out that they're easier to wear than you'd think. Whether you’re wearing them out with an oversize blazer for cooler fall temps or layering them under a slip dress that's gathered or tucked just enough to reveal your spandex bottoms for a summer night out, we fully approve. Our special tip: just add a blazer and a pair of sneakers or block-heel sandals, and you have yourself a winning bike-shorts outfit. Shop the bike shorts that are coming for your legging collection below, and see which celebs are wearing them as of late:

Make your bike shorts more tailored with the addition of a structured blazer. Have fun with the sportswear vibe, though, and keep it casual with a pair of basic sneakers. 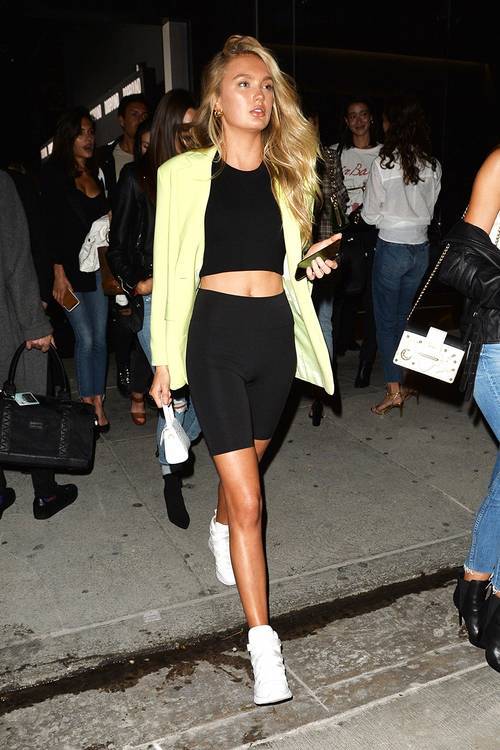 Go simple with an oversized pullover and sneakers like Kendall Jenner. With a black sweater and colorful kicks, your cycling shorts look would be perfect with these from ONZIE below. 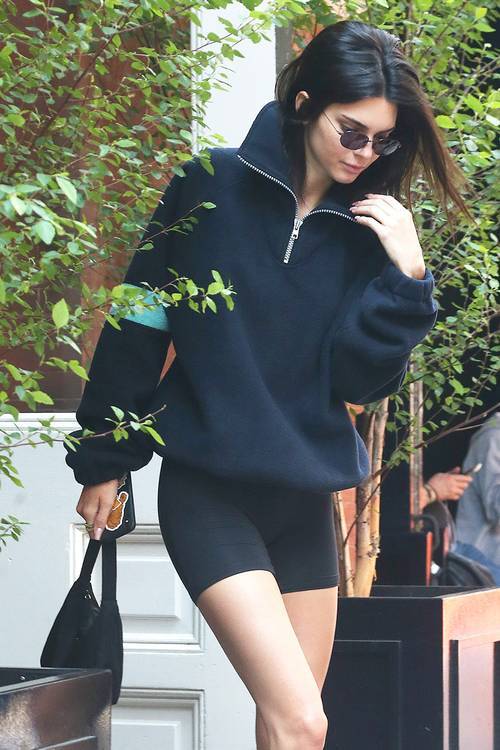 We've never met a monochrome look we didn't love. Style a bold cycling shorts look with some powerful color like red, pink or fuchsia. P.E Nation has the perfect set for it! 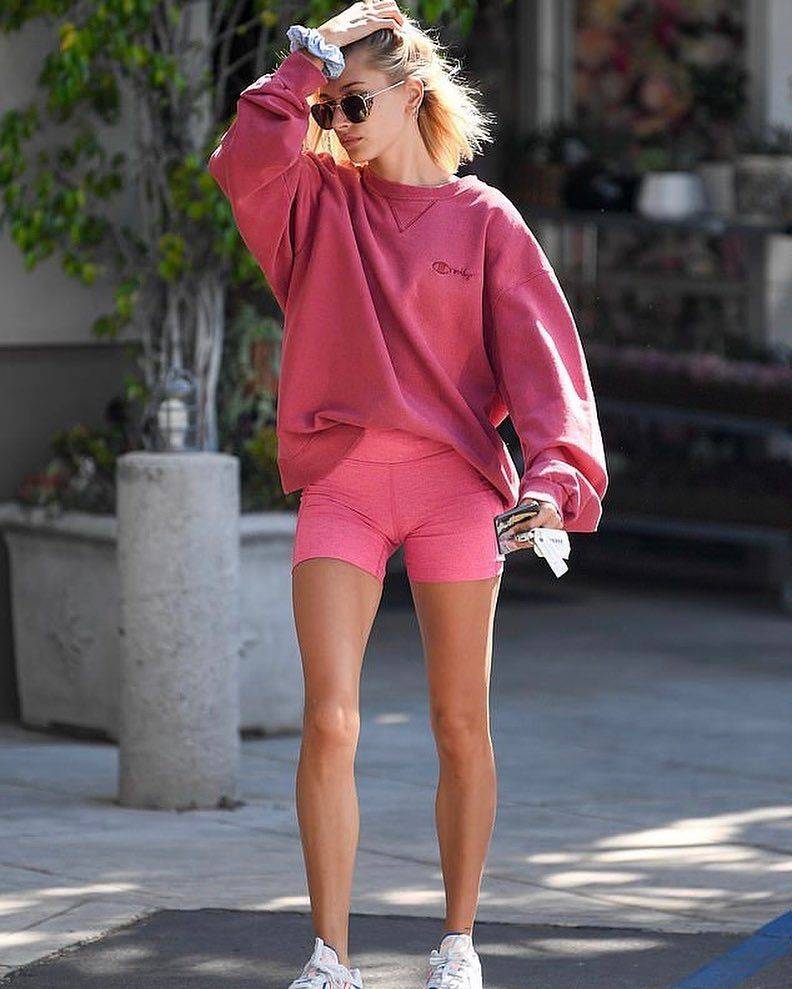 With a cut-out cropped top and basic snickers, consider a sexy mesh for your bike shorts like these from MICHI below and get the Camila Cabello on-the-go look. 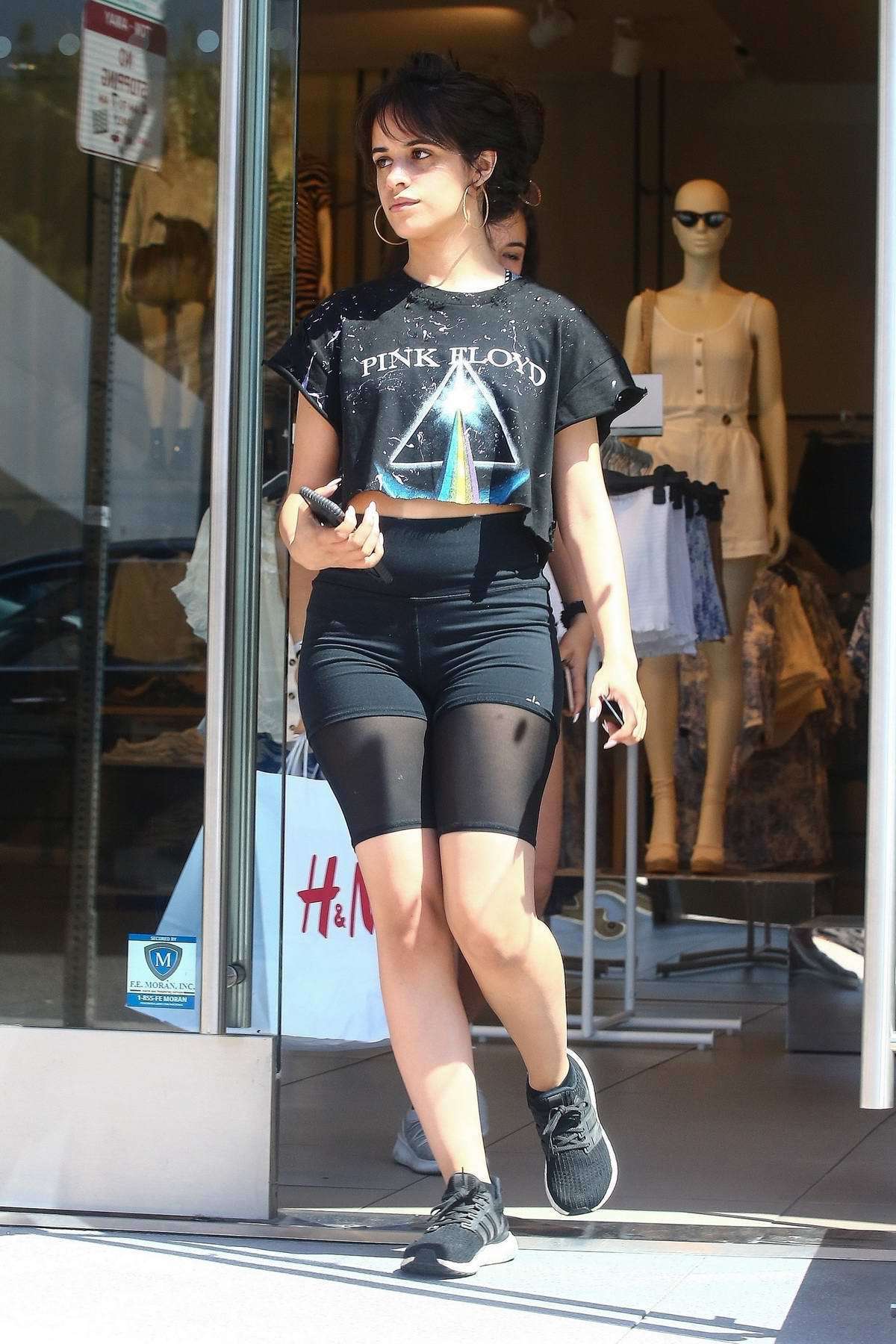 Keep it simple with a button-down shirt. More tailored than a T-shirt, but just as simple when it comes to the wardrobe essential's throw-on-and-go nature, it's the perfect pairing for your new favorite shorts trend. Wear it like Sophie Turner in fresh blue and white tones with the new Unicorn Biker Short from Onzie. 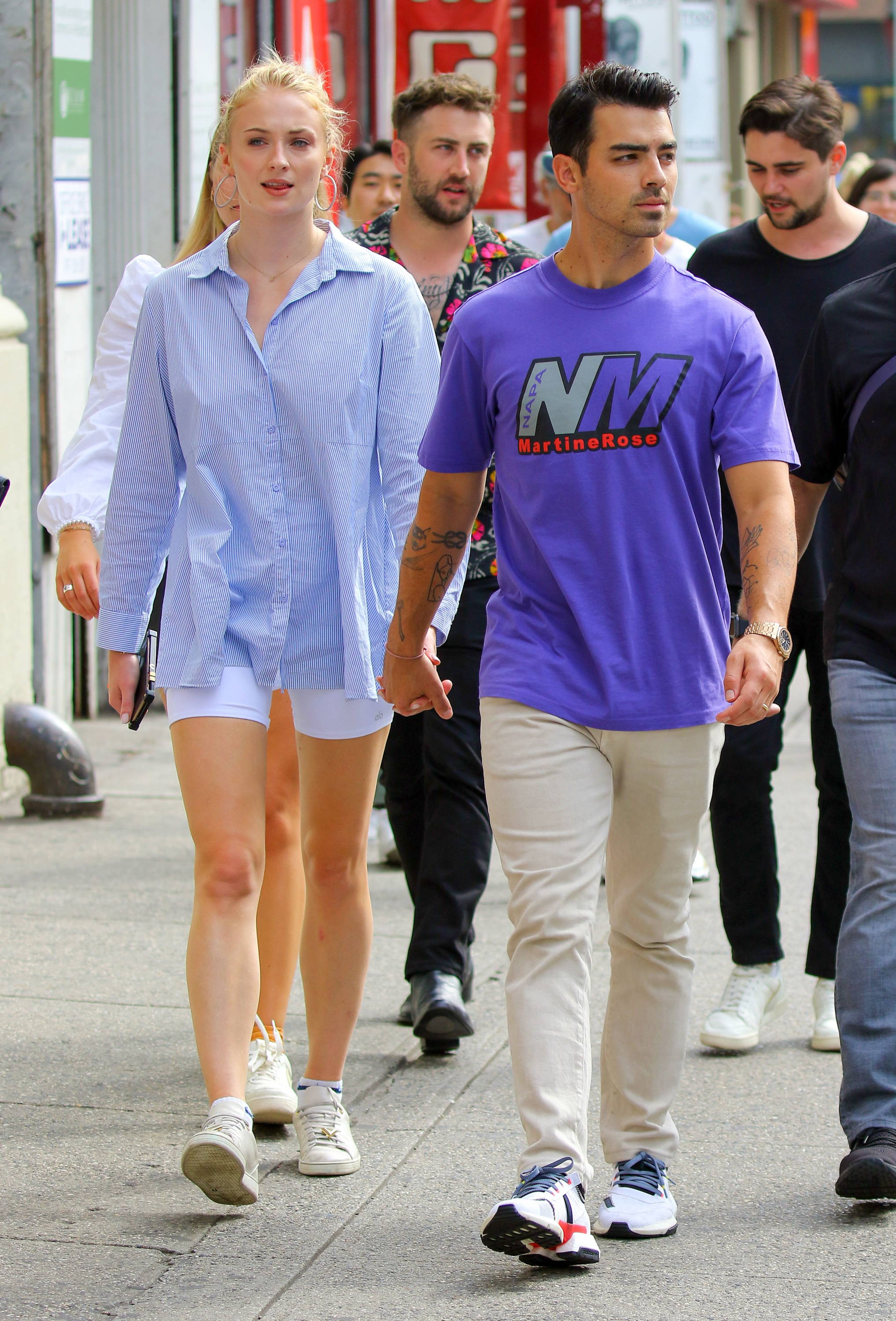 Go easy with a crewneck sweater and statement sneakers. With a white tee and white kicks, consider an understated color for your bike shorts, like these blue styled by Gigi Hadid. 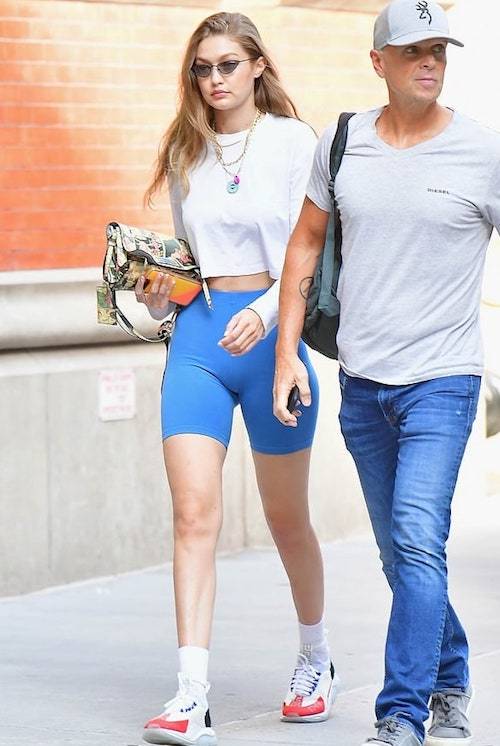 Classy and elegant like Chrissy Teigen in an all white cycling shorts ensemble. Be fast and get the look by clicking on the product below: the new ALO YOGA Lavish Short White.

HOW TO INDULGE YOURSELF IN A LUXURY SPA AT HOME

FITNESS STUDIO RE-OPENINGS IN SWITZERLAND ON MAY 11TH